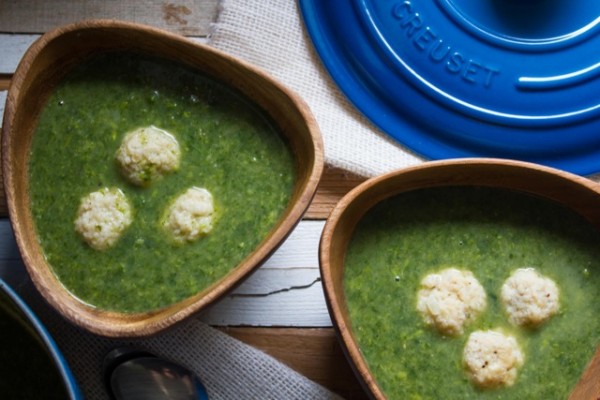 If you’re reading this, then I survived the first weekend of SXSW. Hooray! Though it’s been touch and go at times. I’ll do a full recap after the event is done, but so far it’s been super fun, super long 17 hour days of learning and frolicking. From chatting with the super cool guys from Infatuation, to crying laughing over a mimosa brunch session with The Fat Jew, to seeing The Flaming Lips to speaking about Jew food!! The conference part of the two week extravaganza is over, and next is music, with a nice break of St. Paddy’s Day in between. So much for catching a break. 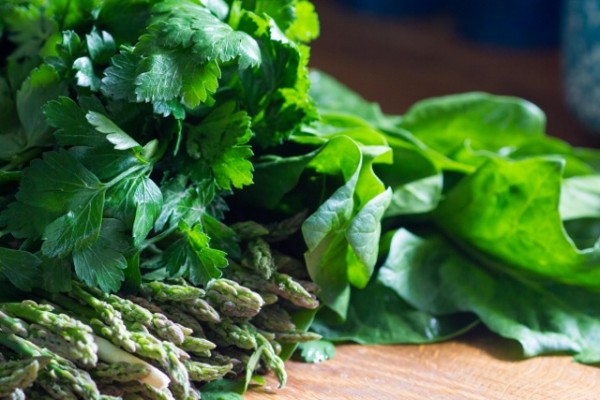 When it’s all over, I’ll definitely need to detox from my whiskey and taco diet. When the only green thing you have all week is a green beer, you start to crave some vegetables. 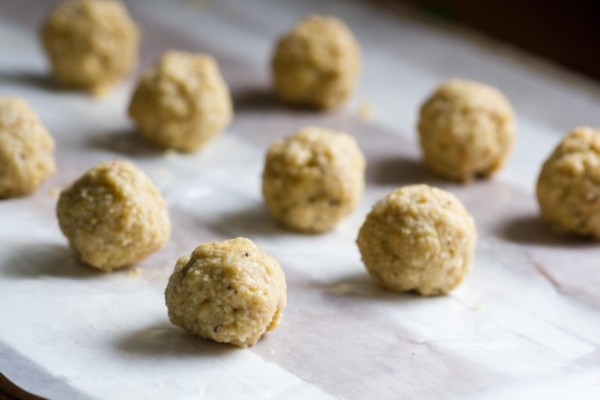 With Passover on the horizon, and St. Paddy’s Day today, this Power Greens Matzo Ball Soup fits the bill for both. Vegetarian, comforting, detoxing, and pretty. 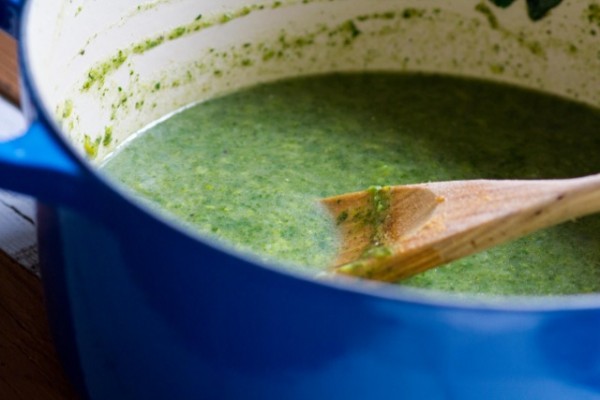 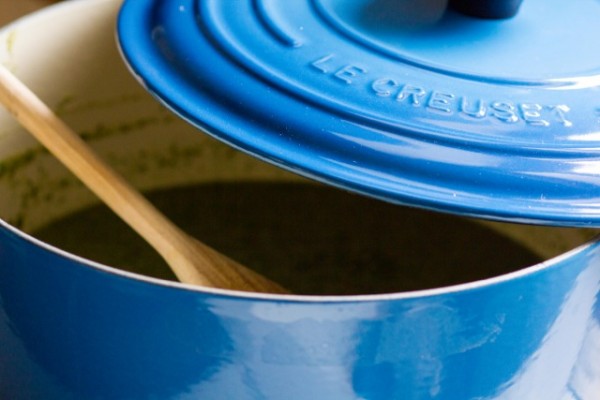 Now I’m not saying this soup can replace Bubbe’s classic matzo ball soup, but it’s a nice addition, or ideal on day 5 when you are super sick of matzah pizza. As if that could happen. 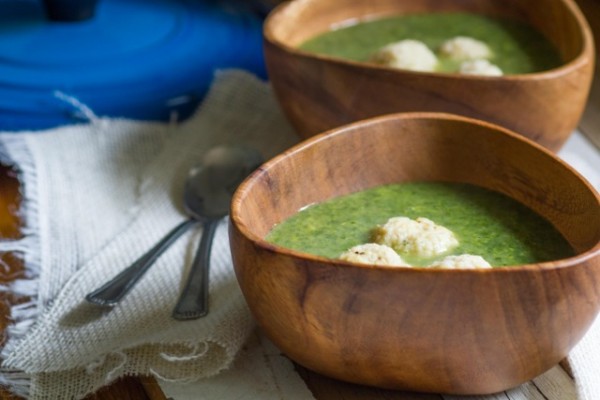 The best part is, you can throw pretty much any green in there and it will taste good. I went with spinach, arugula, asparagus, parsley. With a touch of cumin for depth. Don’t knock it till you try it! 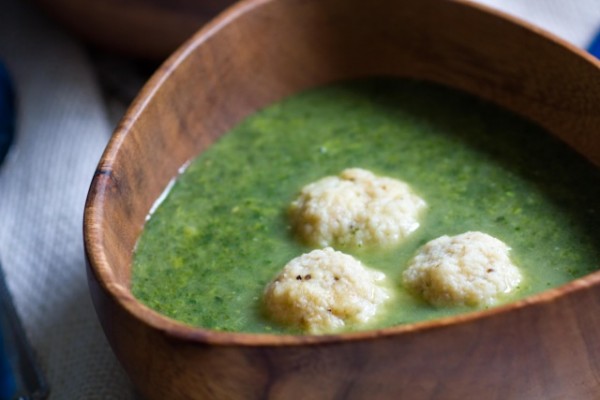 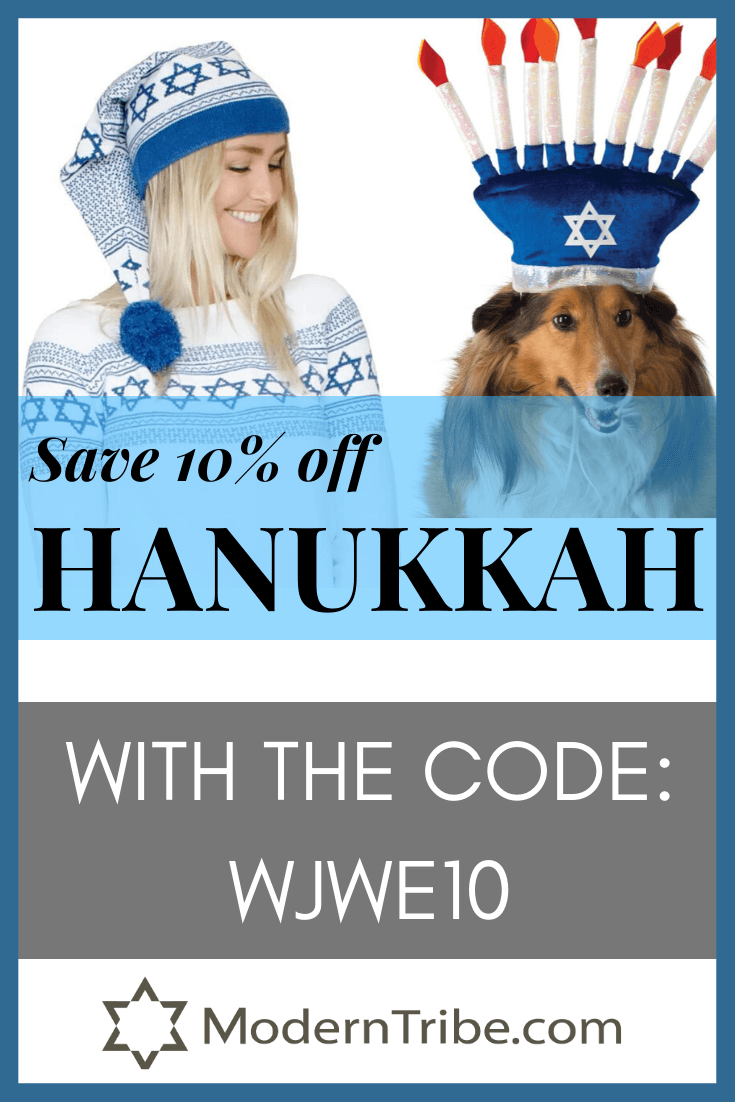