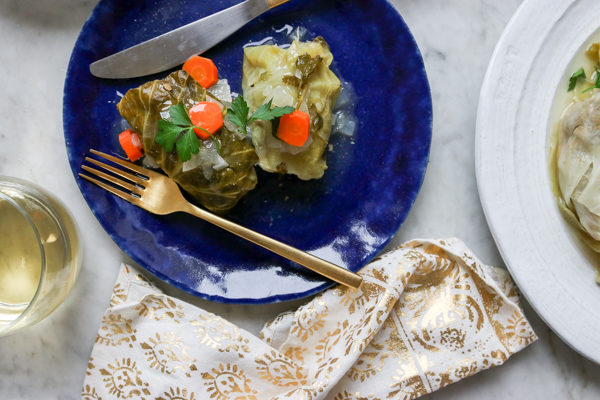 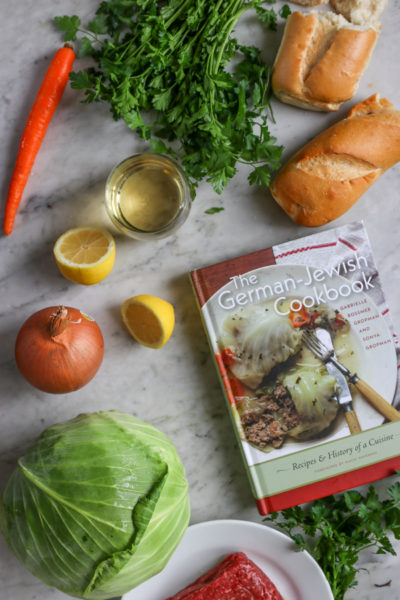 I swear I’ll be back with one of my own recipes soon, but there are so many good cookbooks out there I want to share with y’all!

You may remember I went to Berlin last year for Nosh Berlin to talk about Jewish food, so I was intrigued to learn about The German-Jewish Cookbook by Gabrielle Rossmer Gropman and Sonya Gropman. What are the nuances of Germany-Jewish cooking versus general Ashkenazi cooking? I brought my own twist of Jewish food to Berlin (Picked Beet Everything Bagel Deviled Eggs anyone?), but what about the unique cuisine of the formerly strong Jewish population in Germany?

The mother-daughter author team attempt to preserve recipes that are all but extinct. They are artists and home cooks, not chefs, but researched cookbooks and family recipes for years to put together this tome, with personal anecdotes and historical support. Gabrielle was just an infant when she escaped Nazi Germany to Washington Heights in NYC with her family, and though initially reluctant to write the book, realized that if they didn’t, the German-Jewish recipes may be gone forever. 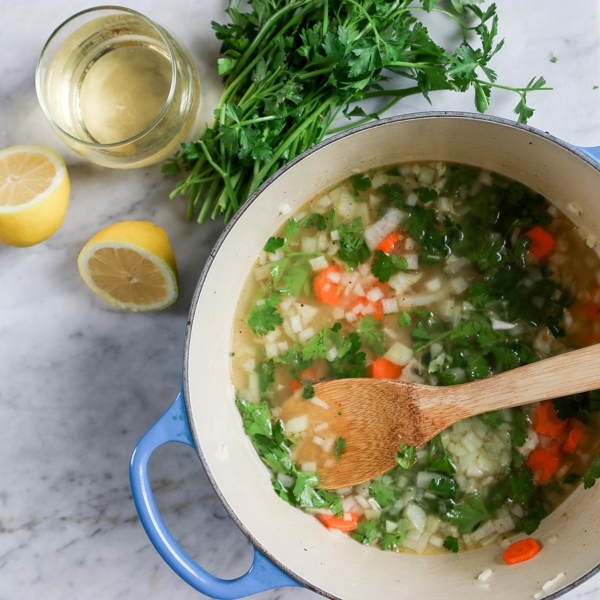 When I went to Yad Vashem on my recent trip to Israel, something that struck me was the room where they showed life before the Holocaust. Jews were happy, they fit in. Most did not keep kosher and were not super observant as many think, they were just living their lives as Jews in Germany their way. You often learn about the horrific details of the Holocaust, but not about life before. Something I love about this cookbook, is how it preserves a joyful part of Jewish German life that was almost gone- some recipes they captured from survivors in their 90’s who would have taken these recipes with them. The German-Jewish Cookbook is a history book meets memoir through the lens of food (my favorite lens). 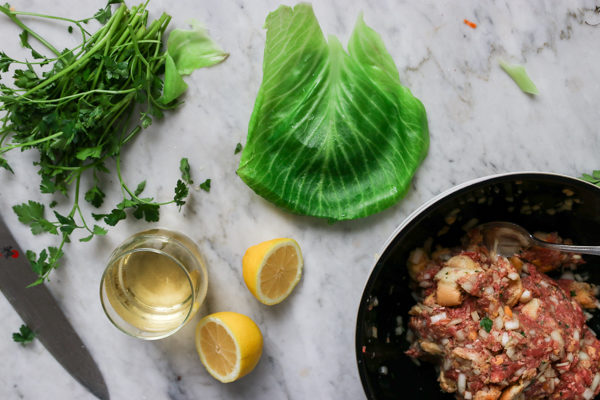 Anyhoo, this book has tons of recipes I want to make, but the cover star caught my attention. I’m a big fan of stuffed cabbage and have even made it into a stuffed cabbage soup! So when I saw the recipe for Stuffed Cabbage Rolls with White Wine Sauce instead of the common red tomato sauce, I knew what I was making first. Wine in a recipe = an excuse to open a bottle of wine = I’m all in. 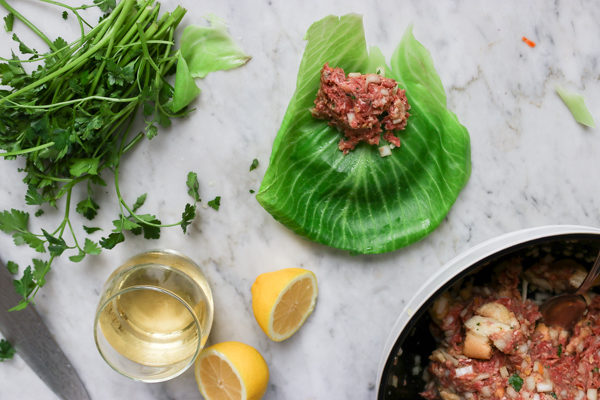 The meat filling is mixed with bread instead of rice for a lighter texture. Braised in a light white wine lemon sauce. 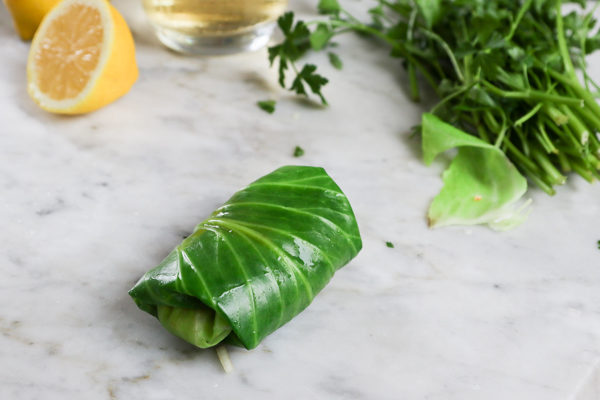 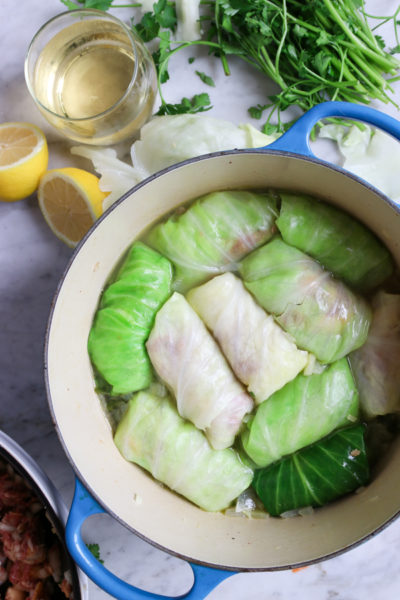 On my list to make next? Mustard Pickles, Potato Dumplings, Berches (a German version of challah), Plum Cake and Celery Root and Leek Soup. Note that there are few photos, so you’ll have to use your imagination on what some recipes will look like. 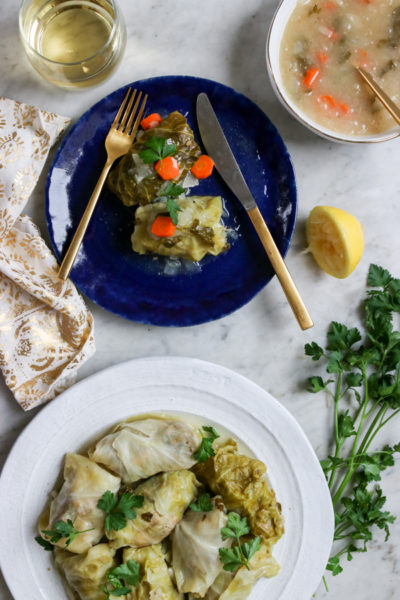 The hardest part of this recipe is separating the pieces of cabbage (aka it’s pretty easy), but a quick dunk of the cabbage in boiling water fixes that. 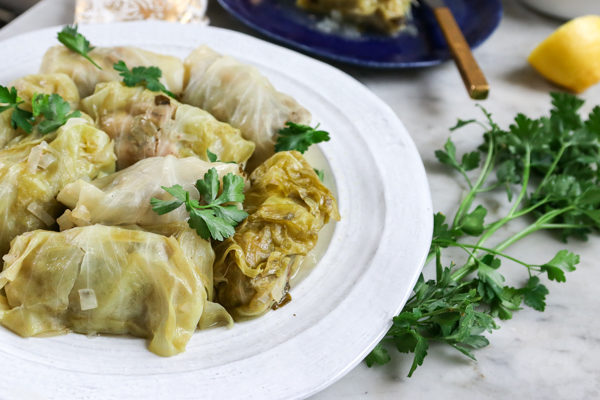 Some bright carrots add color and sweetness that contrast with the tart wine sauce. L’chaim! 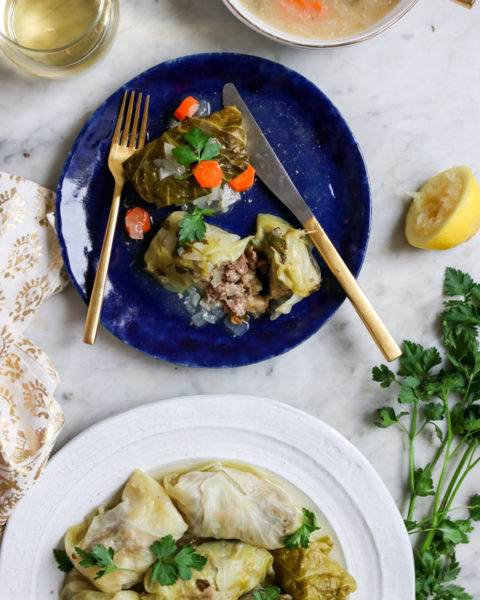 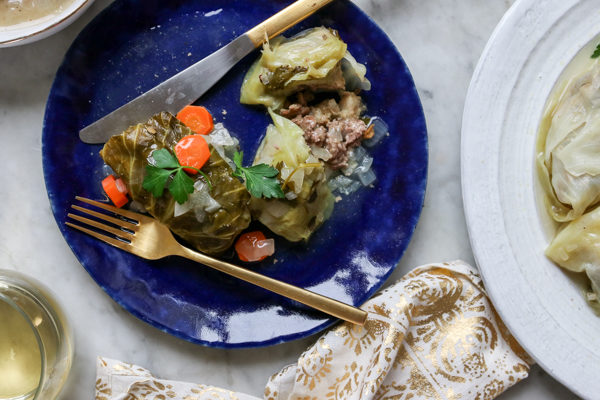 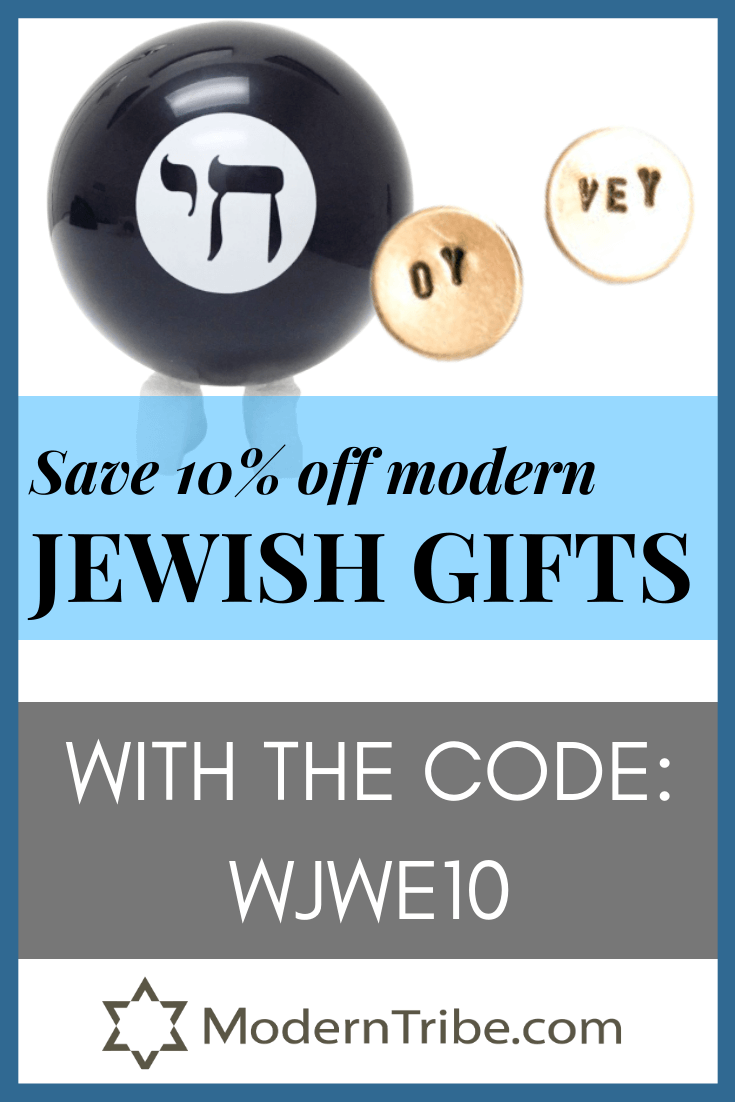